“A day devoted to prayer was called for recently at our Tasman fellowship. While prayer is important for several reasons in communing with our God, we wanted to be diligent and intentional to gather in collective prayer for our community.

"As we are currently meeting in small groups on Sunday, each group was encouraged to opt for a different time so that we could 'cover the day' in prayer... starting at dawn and finishing at dusk.

"It was encouraging to have a large group assemble for the start of the day, with several from our partner Hope Community Church arriving to lend their support, as well as those from Tasman Bay Christian School and the multicultural fellowship that gathers here.

"A small group of folk remained through the day at the church building while some small groups gathered in homes and elsewhere, with one even using a local area where families had an adult and a child partner up on a bushwalk, with prayer stations along the way.

"A couple of things stood out for me. One is that we can be challenging of ourselves in this, we can extend ourselves, and be vigilant in interceding for the lost—we’re in the battle and this is serious. 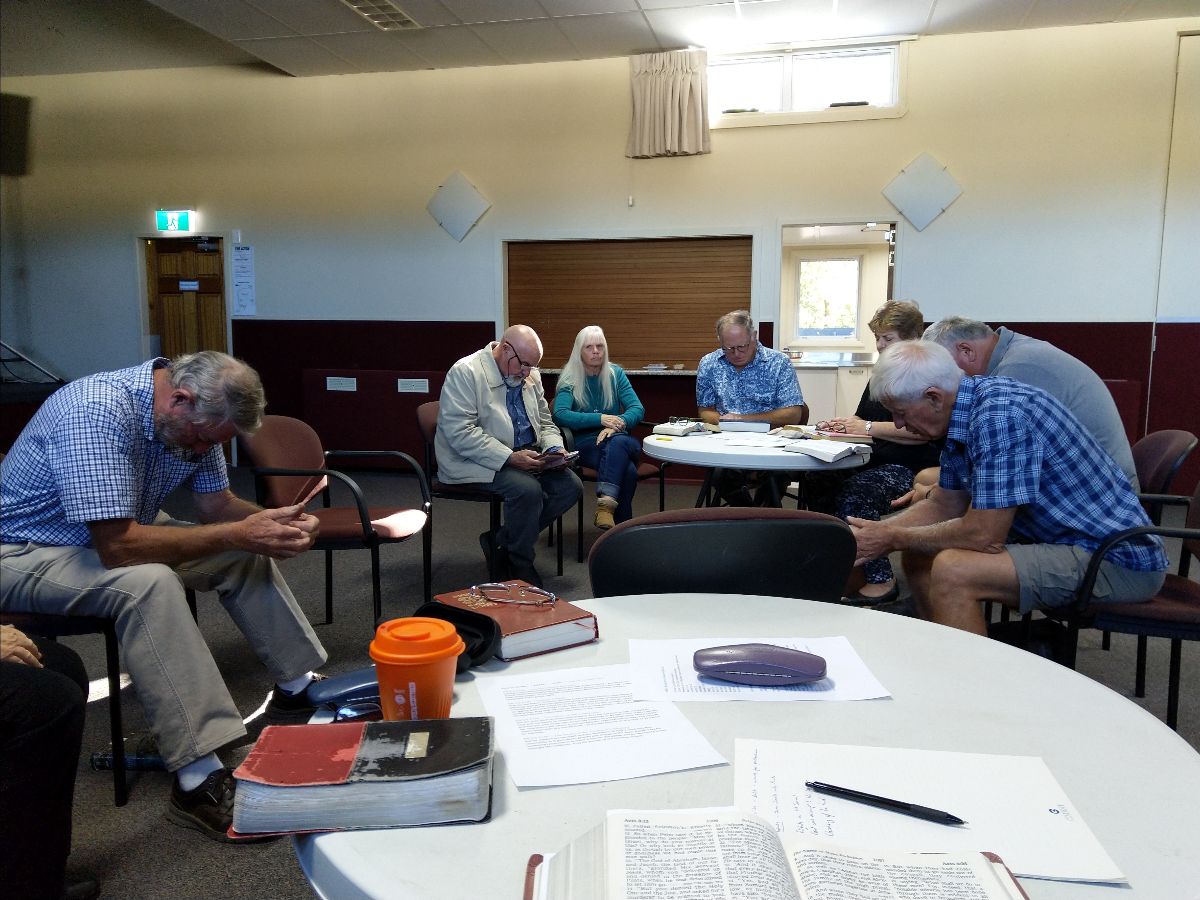 "Also, I was so impressed with how children and families can come together in prayer. While some guidelines/suggestions and resources were provided to help small group facilitators, it was great to see folks taking ownership of how their group would approach this in a meaningful way.

"For example, one small group chose to do something quite tactile around their time of prayer that engaged their older retired folk and several families with many children (ranging in ages from 2 through to 14). They discussed and wrote their prayers on small strips of white coloured paper—starting with prayers of praise to God. Then came another round, each sharing something that they'd ask God to forgive them of. This was recorded onto a different strip of coloured paper. Prayers for their own needs and then the needs of others were also written on coloured strips and then all these were stapled together into a prayer chain. This engaged everybody. 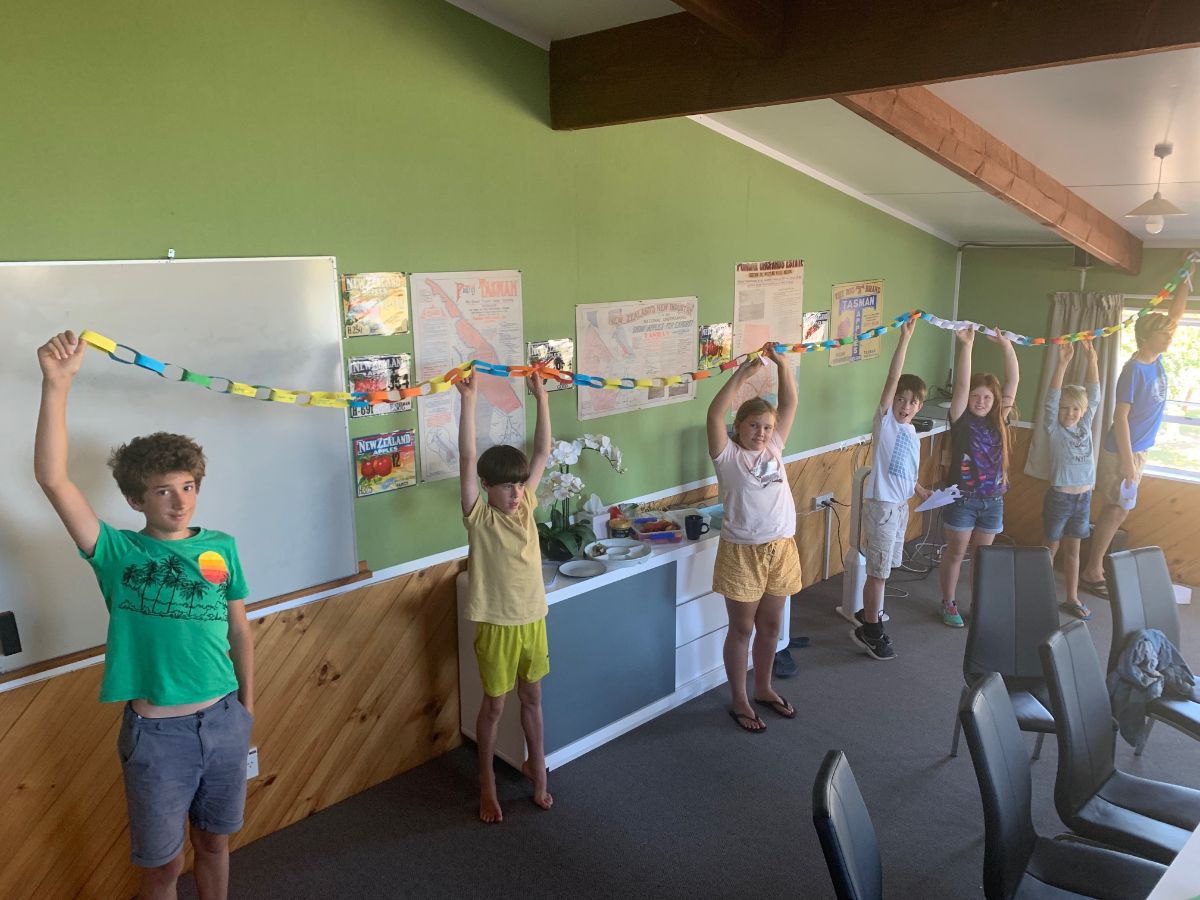 "Finally, there was a sense that as we pressed in, praying around a theme in varying combinations of people through the day, whole other levels of insight and things to pray for began to take shape.

"That was so encouraging for our hearts and has left me and others with renewed vigour for prayer.

"The closing out of the day at dusk was very special... we had gone from exalting God in the morning to somewhere during the day realising a deep sense of our need for confession and repentance before Him—before we could pray for others.

"Closing out saw us in deep thankfulness for the love of the Lord Jesus... and that is always where we should be!” 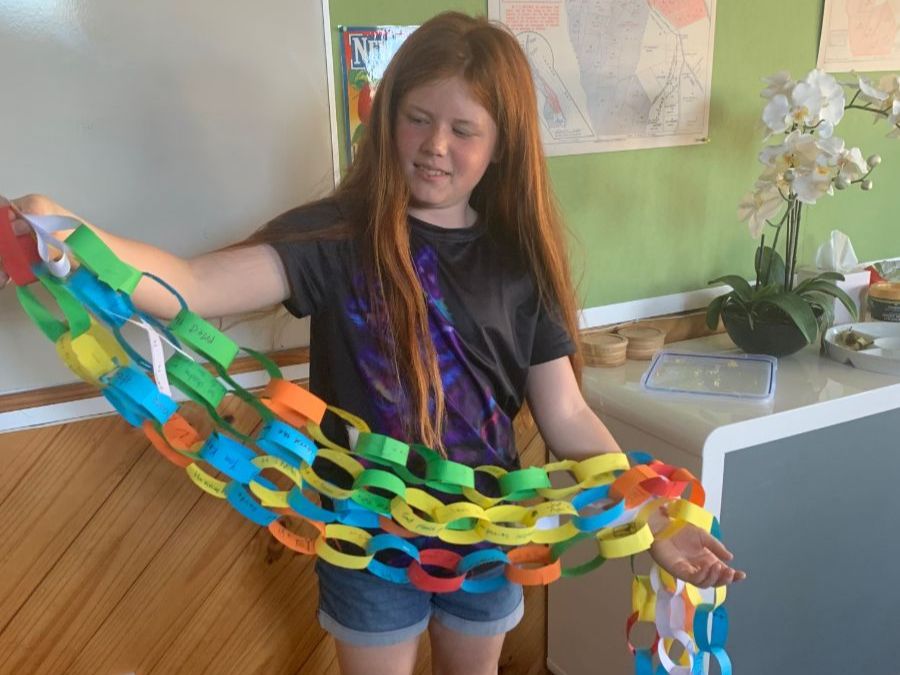